Diplomacy: How International Relations Have Shifted During the Modi Era

Since his initial ascent into power, Narendra Modi, prime minister of India, has remained a prominent figure, not only in Indian domestic politics, but on an international scale as well. In 2014, he won alongside the BJP (Bharatiya Janata Party) in a landslide victory, primarily through his campaigning of economic reform for the middle and lower classes of India coupled with his advocacy towards a more developed state in the future. 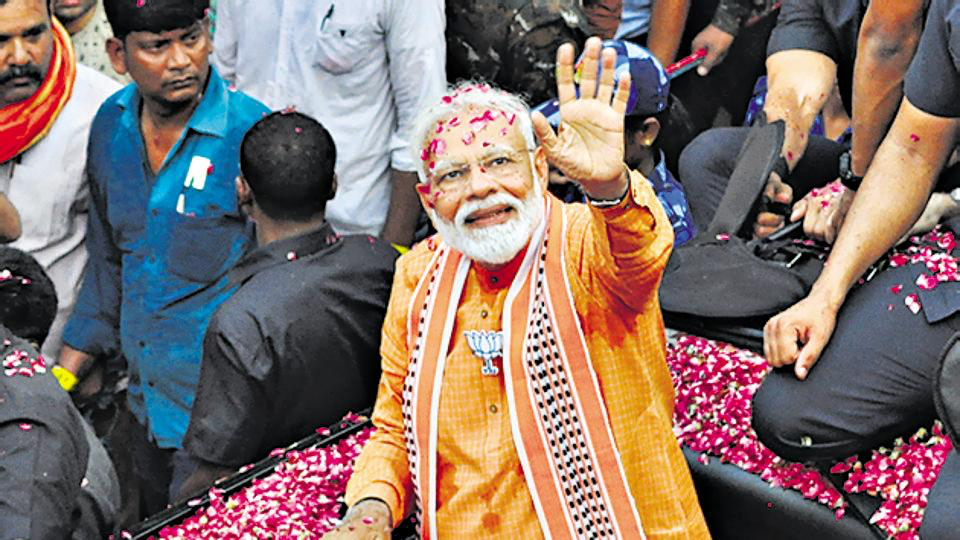 However, a critical area of Modi’s leadership that many voters have failed to recognize is his policies in regards to international diplomacy. In fact, since his beginning of his first term up until now, he has slowly been building and forming relations in order to strengthen India’s presence when it comes to global trade and countering the growing influence of China.

Right now, it seems that Narendra Modi’s primary focus when it comes to international affairs is with the ASEAN countries. This organization, otherwise referred to as the Alliance of Southeast Asian Nations, is comprised of 11 different states, which include Indonesia, Thailand, and China. India is not a part of this treaty. The central goal of ASEAN is to promote joint endeavors in both economic and political fronts. 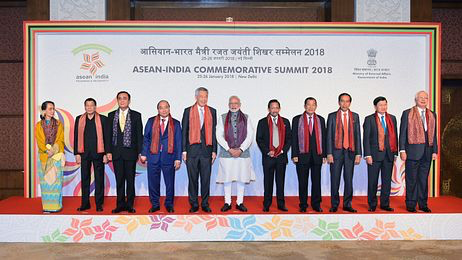 Narendra Modi has pushed for a “Look East” Policy, in which he attempts to form stronger economic and diplomatic relations with other Eastern Asian nations. In fact, he’s already been making significant progress on this front. Modi has developed an agreement with the country of Thailand, in which both nations have opened construction on a trans-country highway. Through this, Modi hopes to not only propel India’s “Look East” and Thailand’s “Act West” policies, but to also establish India as a strong opposing force to China’s growing influence in Asia and Africa. 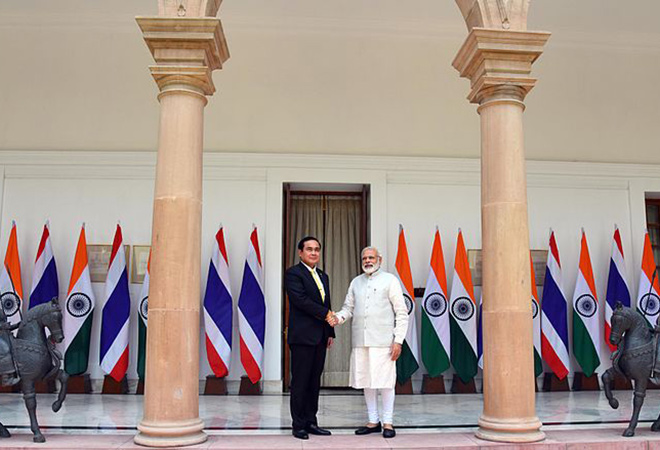 However, China remains one of the world’s largest economies, second only to the United States.

This means that as a result, many of the ASEAN countries have become dependent on China, the largest economic power by far in the agreement. A variety of countries, especially smaller ones like Cambodia, are afraid of the severe economic losses they could face as a result of standing against Beijing and moving towards India’s Indo-Pacific agreement. More specifically, Cambodia has received direct support through China’s One Belt One Road initiative, which has made China Cambodia’s largest foreign direct investment partner and closest ally. Consequently, this has made it difficult for India to counter Chinese influence within the region. 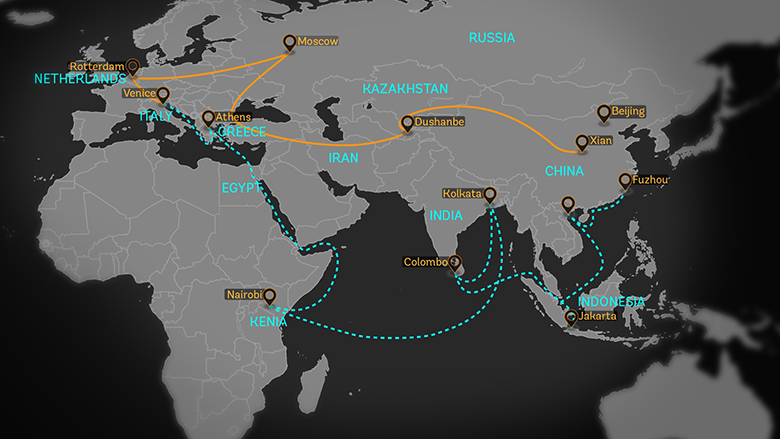 However, India and other larger nations within ASEAN have allied and began slowly working against the BRI. Namely, they have gotten infrastructural aid from developed countries like Japan and the United States in order to begin another alliance known as the Indo-Pacific Business Forum. This works in almost the exact same way as the BRI, as it has promoted infrastructural development in poorly developed nations, and it is meant to directly block China from creating a total hegemony in Asia and Africa.

Aside from ventures within the continent itself, Narendra Modi has also set his sights across the world: the United States. Beginning from the Obama Administration, the United States has been working juxtapose with India to increase defensive collaboration. Notably, when the Obama Administration was coming to an end in 2016, President Obama labelled India as a “major defense partner,'' a title given to no other country at the time. 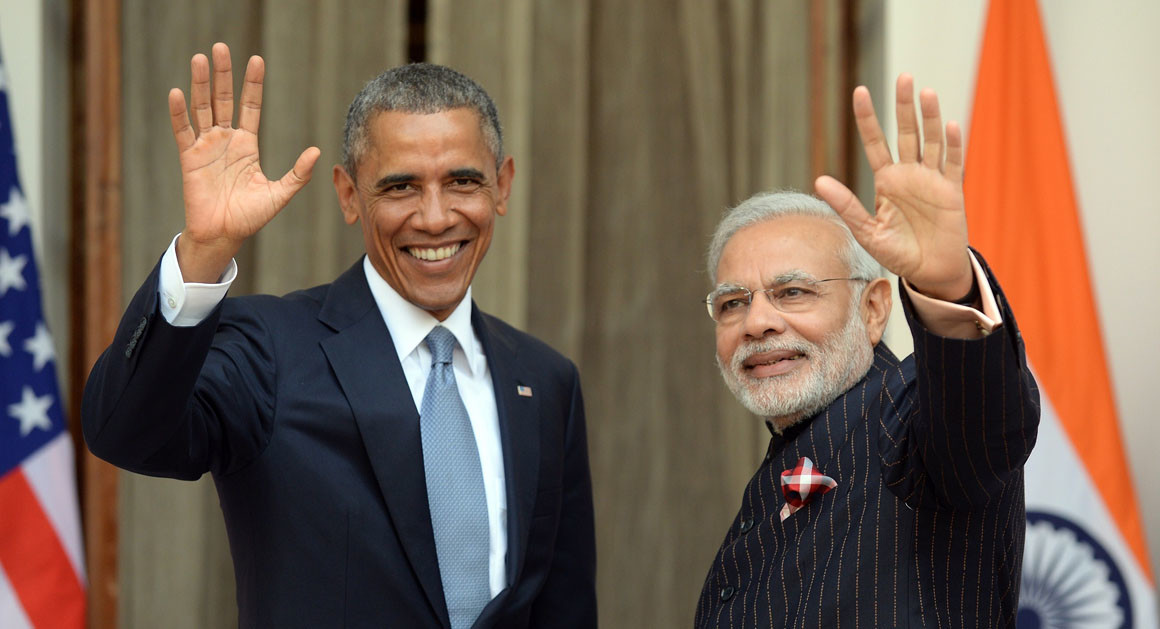 However, under President Trump, it seems that India’s position as a strategic ally to the United States has been retracted. He has effectively removed India’s special status under the guise that it was an unbalanced relationship with “unequal access to their financial markets”.

This hasn’t seemed to deteriorate Modi’s popularity in the US. In fact, in September of this year, Modi hosted one of the largest political rallies to date, with over 50,000 Indians from all over the country, as well as President Trump himself, coming over to watch him speak. 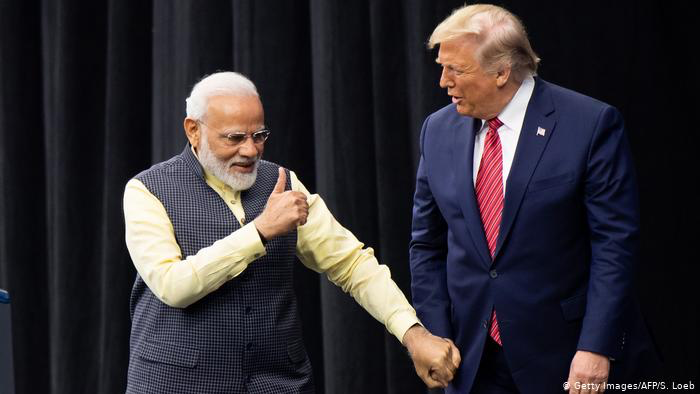 President Trump and Narendra Modi at the Howdy Modi Summit (Photo: The DW)

At the end of the day, Narendra Modi has caused a dramatic shift as to how India is viewed on the global stage. Not only has he created advancements in countering China’s growing influence, but he has legitimized India in critical foreign relations such as with the United States.

“Speaking for the Entire Country:” An Interview with Ashok Malik, Former Press Secretary of India